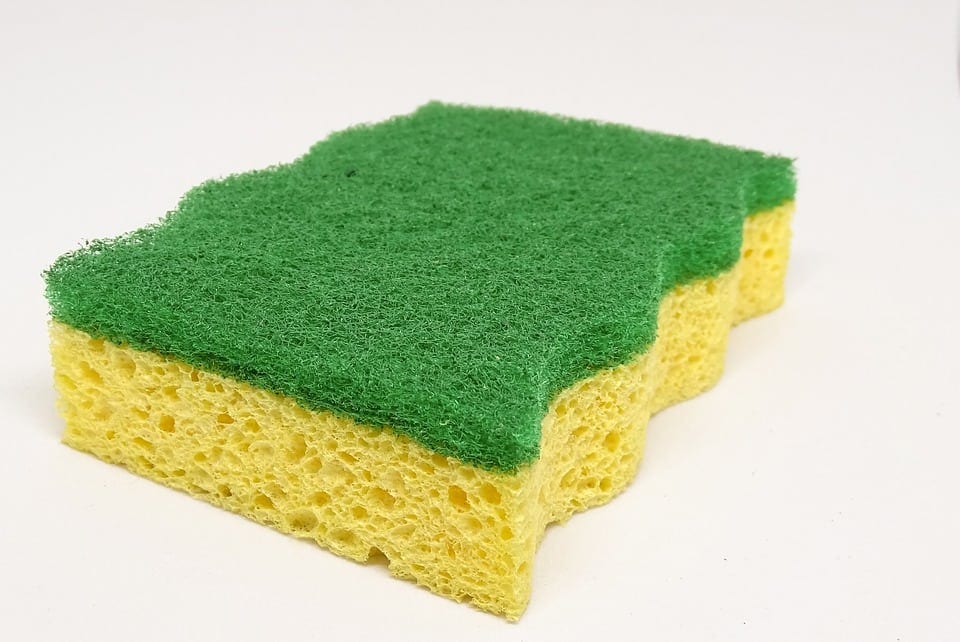 If bacteria have been spreading across the entire house, then you must take great care while managing the household chores in the kitchen. Damp surfaces along with excess organic material can lead to the development of microorganisms whenever cuisines are prepared. But, you should make sure that the kitchen sponge is clean most of the time. While it is basically used for cleaning utensils, pans, and vessels, bacteria shouldn’t settle on it at any point in time.

As it’s evident, kitchen sponges are considered as a location for bacterial growth. According to the media, microbial infestations are likely to cause diseases and infections. Your family members would never know when they might get infected. So, here’s an insight from a team of researchers who have been using genetic sequencing. They have been able to gather information on different types of sponge bacteria that can be really harmful.

It won’t be surprising to know how it is difficult to eliminate household bacteria even when you have soaked it in a dish cleaning solution. As the researchers observed 14 different kinds of sponges, 54 billion bacteria were observed across one cubic centimeter. Among the 118 genera, many of them were varieties of Salmonella, Staphylococcus, Klebsiella and E. coli. The other strains could probably enter the digestive system and lead to illnesses when family members would consume food items. Moving ahead, the bacteria were found on the surface and visible cavities when the sponge was examined under the microscope. The analysis revealed that there was a rapid growth in such microorganisms.

According to a paper published in Nature Scientific Reports, the researchers were able to increase the list by using gene sequencing technology. As they inspected the sponges, high-precision imaging helped them to recognize various microorganisms. This wasn’t the case earlier because cell cultures hadn’t helped to identify the growth of bacteria on sponges.

Tips for washing the sponge

The study implied that it won’t simply work if sponges are cleaned by keeping them under a water stream. In order to kill bacteria, you either have to heat the sponge in a microwave or boil the sponge for some time. The attempt of cleaning sponges with water had failed because the number of bacteria was more or less the same with the ones which were cleaned and those which hadn’t been cleaned thoroughly. In fact, there was hardly any difference when the bacterial population was considered. As sanitization helped to clean certain species of bacteria, Moraxella and Chryseobacterium were the ones that survived. They are bound to cause diseases as they spread and grow.
So, if you are seeking the best option, then researchers say that it’s better to change the sponge regularly at least once every week. To eliminate microorganisms completely, the individual must always follow better sanitization methods.

In case the sponge is dipped in dish cleaning solution for a long time, then we recommend you to soak the sponge overnight in 250 ml of hot water. Later, you should rinse the sponge and squeeze out excess liquid so that the liquid oozes out completely. You should then place the sponge in the microwave oven for 2 minutes.

As an alternative, you can use vinegar instead of water. Make sure that you soak the kitchen sponge for five minutes and then rinse it for some time.
Studies are still conducted on how dish cleaning sponges with bacteria can be extremely dangerous. Researchers are still striving in the field of sponge science and have yet to explore ‘sponge microbiome’.

With more than 20 years of experience, Cleaning Service of Clearwater is proud in offering services to apartments and commercial properties. As assistance is sought from trained maids, we use eco-friendly products to carry out the tasks.